This committee ties together two very exciting aspects of MUN: war and the rule of law. It is highly catered towards beginner delegates, with many general issues being covered such as terrorism and peacekeeping accountability, allowing for the smoother transition into future committees which are more intermediate and oriented towards specific issues. 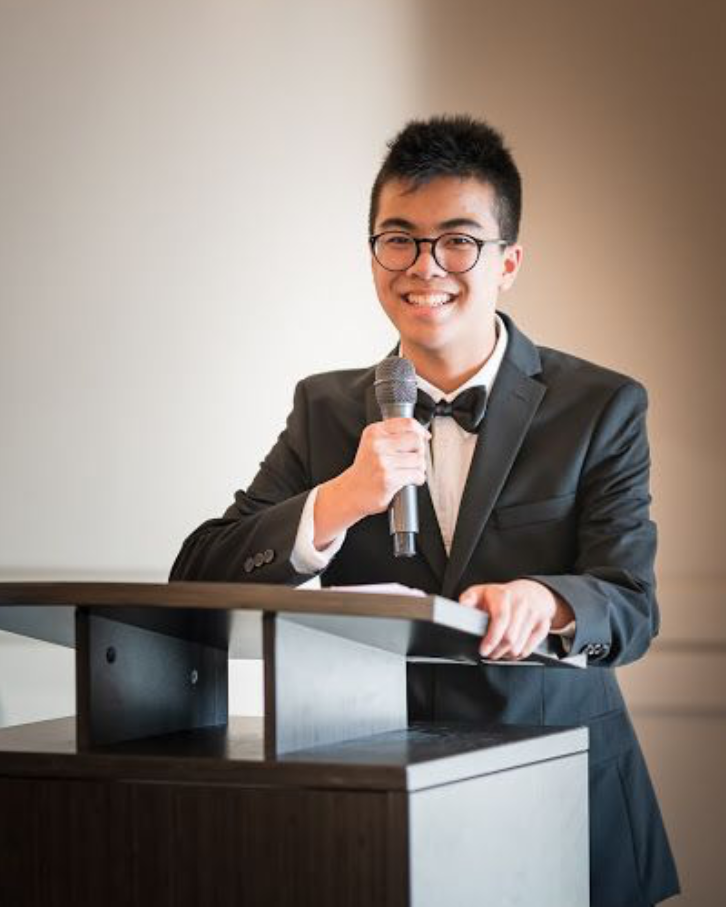 Wesley is entering his senior year as a grade 12 student at Steveston-London Secondary School. First jumping into the world of MUN in grade 10, he was enthralled by the fast-paced nature and unpredictability of debates, often representing more interesting countries such as China or the DPRK. Outside of Model United Nations, Wesley is an active member of the air cadet program, where he is a flight commander and effective speaking instructor. He is also involved in youth parliament, further fostering his love of debate and service, and he looks forward to the spicy debate that is bound to happen in this committee. 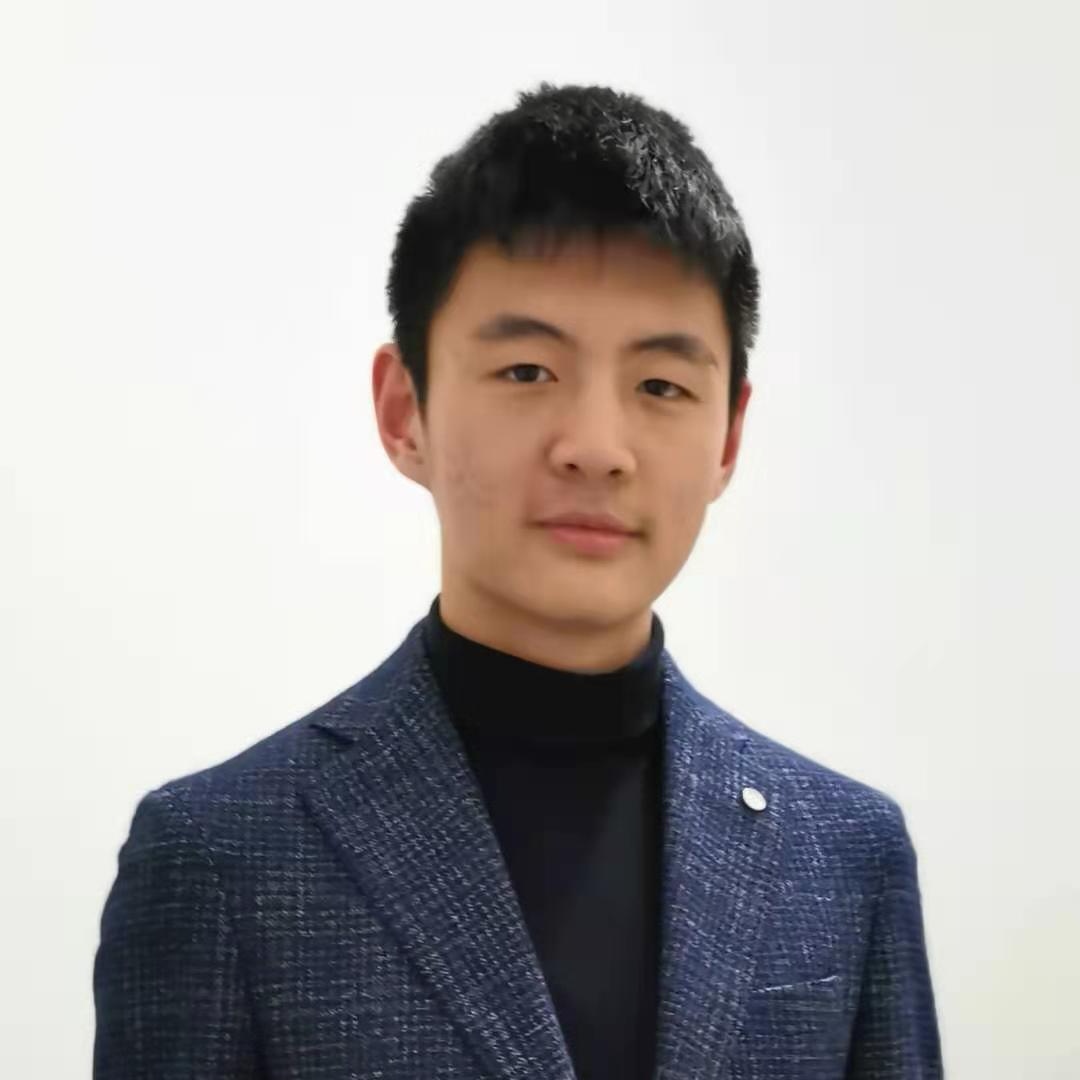 William is a grade 11 student at Semiahmoo Secondary, trying to make sense of the world around him. With this being his first time holding a staff position, he hopes to learn new skills and try out new experiences, ensuring a professional yet fun environment for the new and returning delegates here at OakridgeMUN! Normally you’d find William studying, however you can find him occasionally tucked away in a corner playing the piano, quietly reading novels, or munching away on a variety of different asian snacks. William hopes to make this year considerably better than the last, and he doesn’t see a better way than to kick it off than by staffing as the Chair of Legal, bringing delegates together for a memorable time at OakridgeMUN. 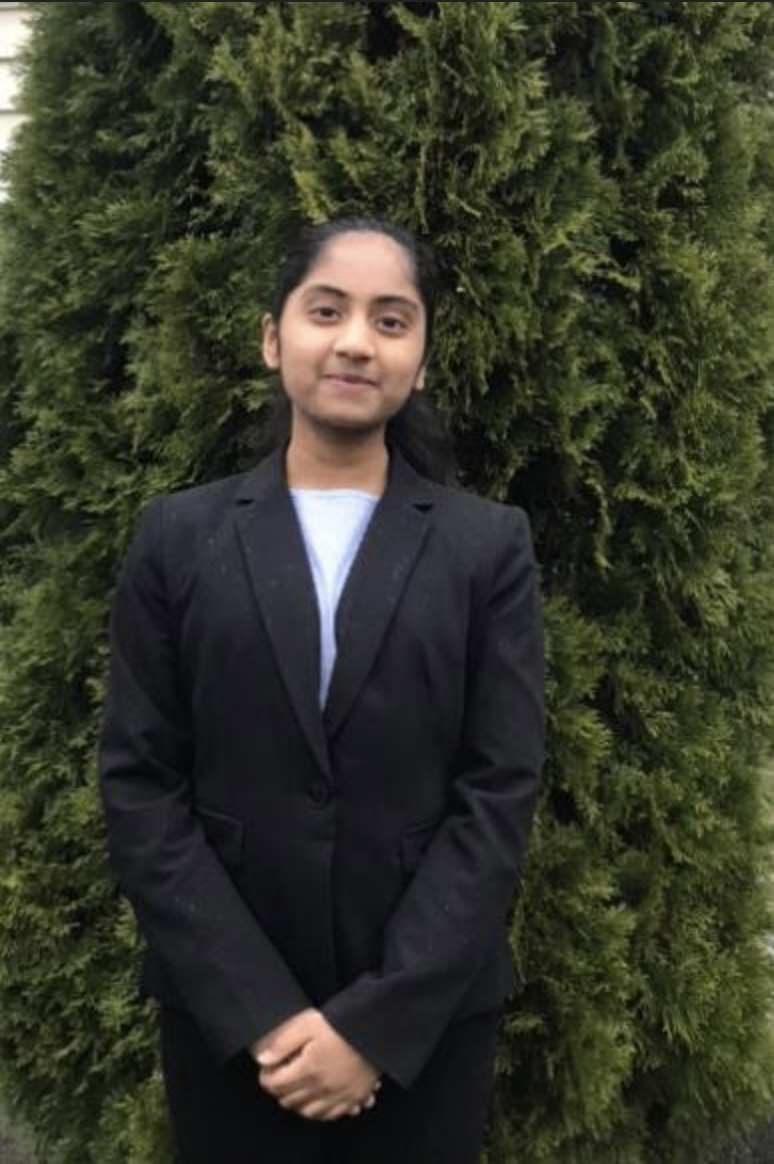 Aarya is currently a freshman at Redmond High School. Ever since her first conference in 6th grade, she has fallen in love with Model UN’s insightful debate and fast-paced speeches! Throughout her Model UN journey, Aarya has been to 7 conferences and hopes to continue MUN as a passionate area in her life. When she is not obsessing over MUN, you can find Aarya doing classical dance, promoting sustainability, and desperately trying to get in enough sleep. Aarya is truly delighted to be the Assistant Director of Legal and wholeheartedly hopes to pass on her passion for Model UN to the delegates at OakridgeMUN. She also hopes that all delegates will have a truly remarkable and memorable experience at OakridgeMUN.