The International Court of Justice (ICJ), or the World Court, was established in 1945 as the primary judicial organ of the United Nations. The ICJ uses international law to settle international legal disputes and provide advisory opinions to the UN, and so is considered a source of international law. The panel consists of 15 judges of different nationalities who are elected by the Security Council and the General Assembly every nine years. In order for the ICJ to entertain a dispute, a state must bring a case to the ICJ’s registrar and obtain the consent of the other state. Advisory opinions are referred to the Court by UN organs or specialized agencies. The ICJ is a committee best suited for experienced delegates, but is open to delegates of all experience levels wishing to challenge their capacity as delegates and gain experience in judicial matters. 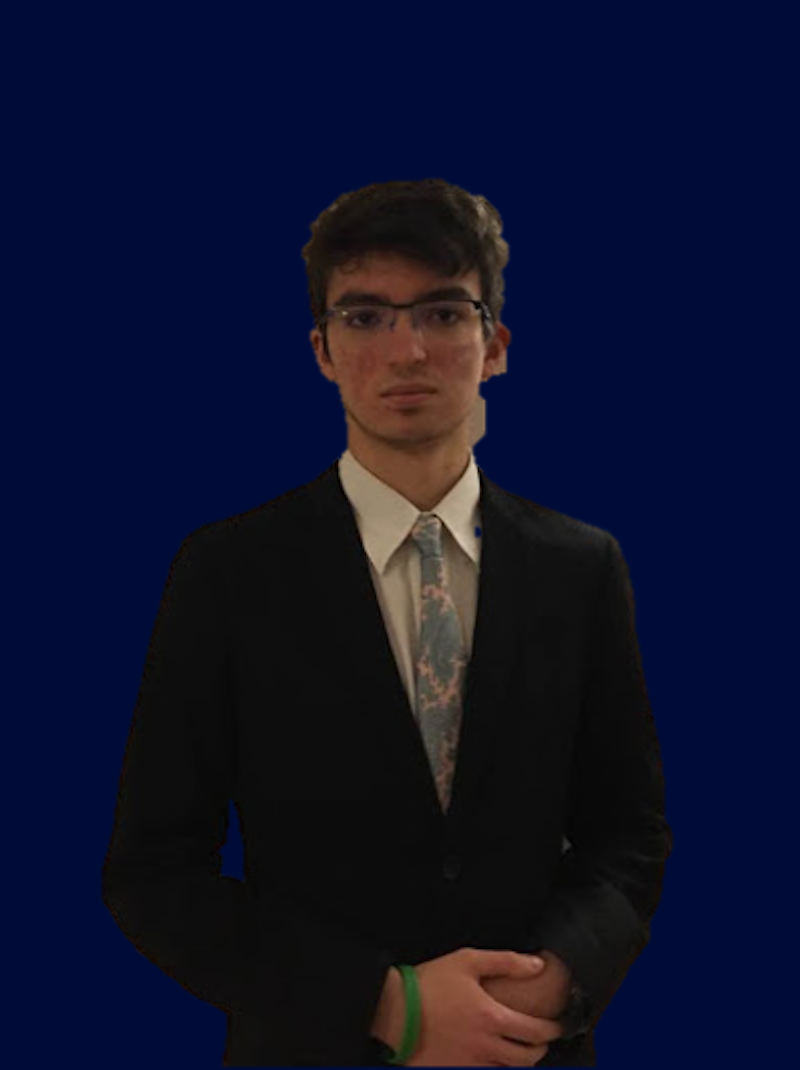 Jonathan Mio is a senior at the International School of Bellevue who will be your Director for the International Court of Justice at OakridgeMUN II. He first participated in Model UN at WASMUN 2019, where he just observed the committee and spoke once in a quite non-substantive manner. Subsequently attending nine more conferences, he was encaptured by the rapid debate and enjoyed being the creative thinker in the room. When Jonathan is not involved in his next MUN project, he enjoys composing and producing music, doing physics and math Olympiad problems, showing off his really nice vintage saxophone, and running really fast. He hopes that all delegates come to OakridgeMUN II ready to debate in an unorthodox and creative fashion. 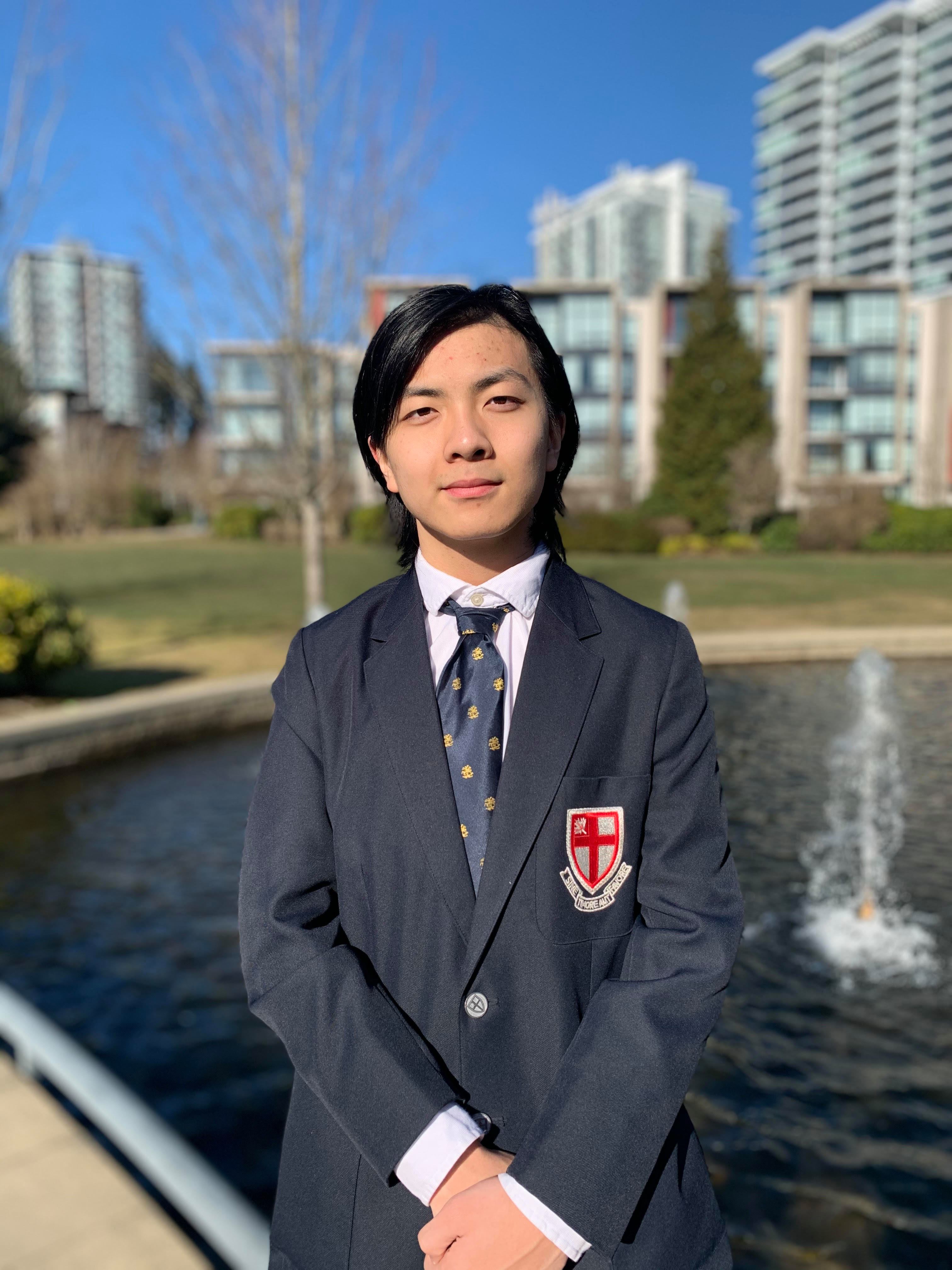 Shiwei Chen is a sleep deprived Grade 9 student currently attending St. George's School, and is elated to serve as your Chair for this iteration of OakridgeMUN. Shiwei discovered his interest for debate in Grade 6 and his passion for politics in Grade 7, when his elementary school teacher brought to his attention the various societal issues which needed to be solved. Shiwei then attended his first Model UN conference in Grade 8, during which he made many unfunny jokes for two days and left during the last day to attend the CCC. Outside of MUN, Shiwei can be found debating competitively at tournaments, trying to practice his instruments for more than 30 minutes at a time, slaving away at coding problems, and watching cartoons, specifically, of the Japanese variety. He hopes that everyone has an enjoyable experience debating the complicated issues of International law at OakridgeMUN II, and looks forward to a weekend of fruitful debate. 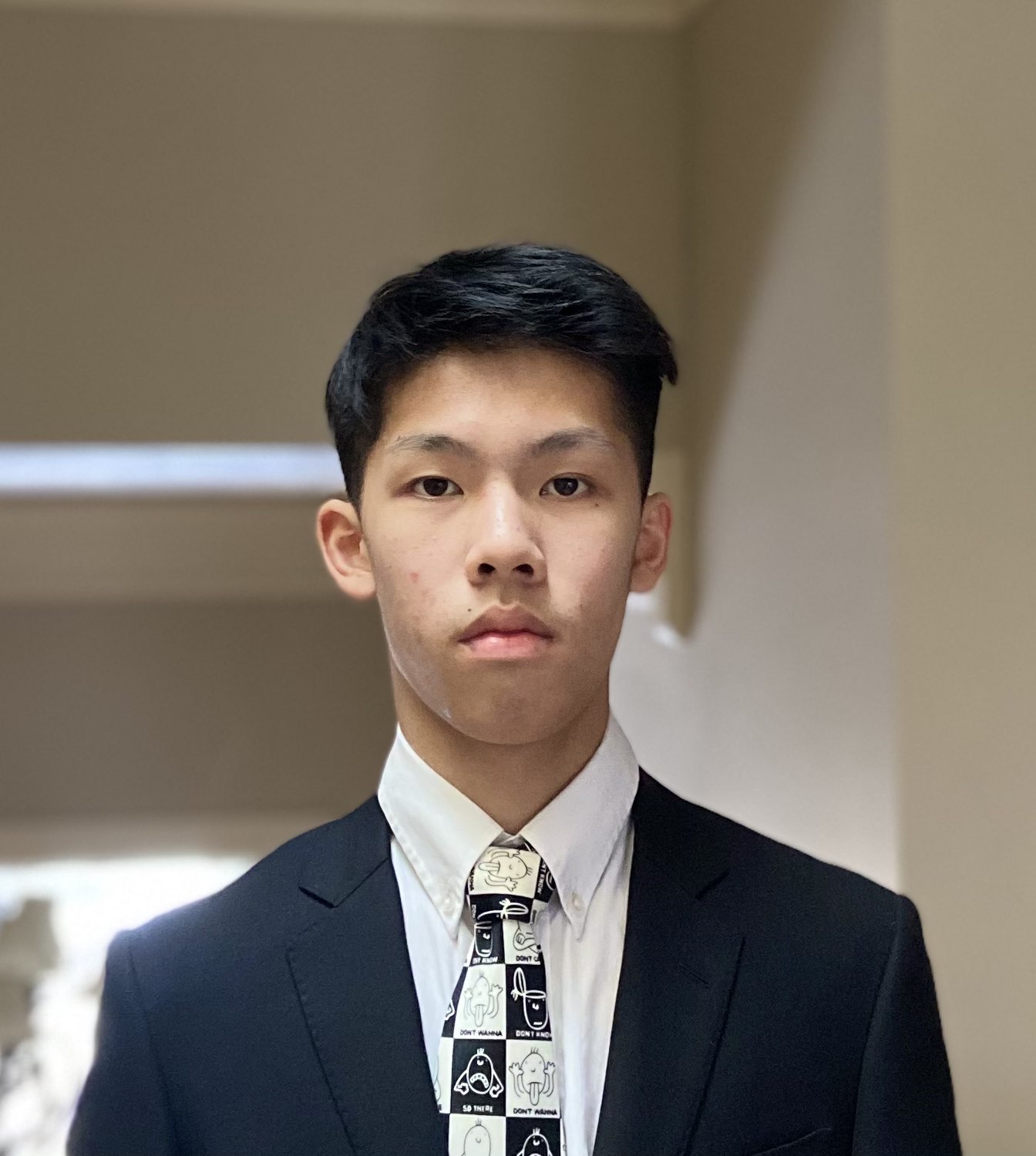 Michael Li is currently a freshman at Southpointe Academy who started the path of MUN in grade 8. After attending his first MUN conference at Southpointe, he began to feel attached to the enthusiastic flow of debate. After hearing about Oakridge MUN, Michael felt like this was a good chance to try out staffing so he applied as an Assistant-Director. Other than MUN, Michael can be found playing basketball, hanging out with his friends, playing his saxophone in the school band and practicing piano. Overall, Michael looks forward to meeting new people and he hopes everyone will enjoy the thrilling debate of OakridgeMUN II!