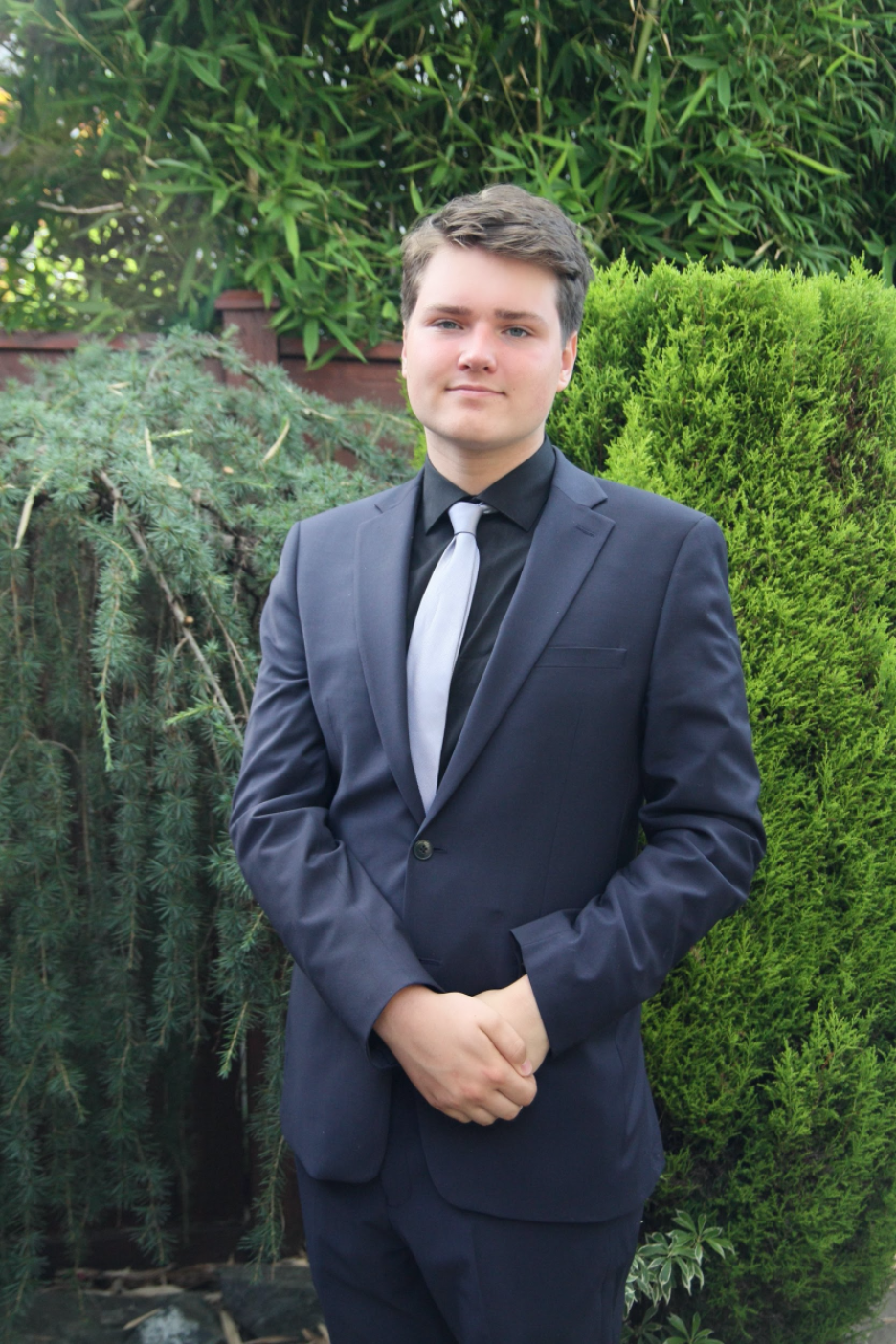 Ivan Maykov is a junior at Juanita High School in Kirkland, and is beyond elated to be staffing OakridgeMUN II. Ever since joining his middle school debate team, he has been captivated with international law, diplomacy, and debating impactful topics. After attending his first conference, he immediately became enthralled with the world of MUN. When he is not doing his copious amounts of homework, Ivan is likely competing in DECA, skiing, being confused, debating in JSA, hiking, or writing yet another email. Ivan is excited for an amazing OakridgeMUN II and an astounding European Union experience for delegates! 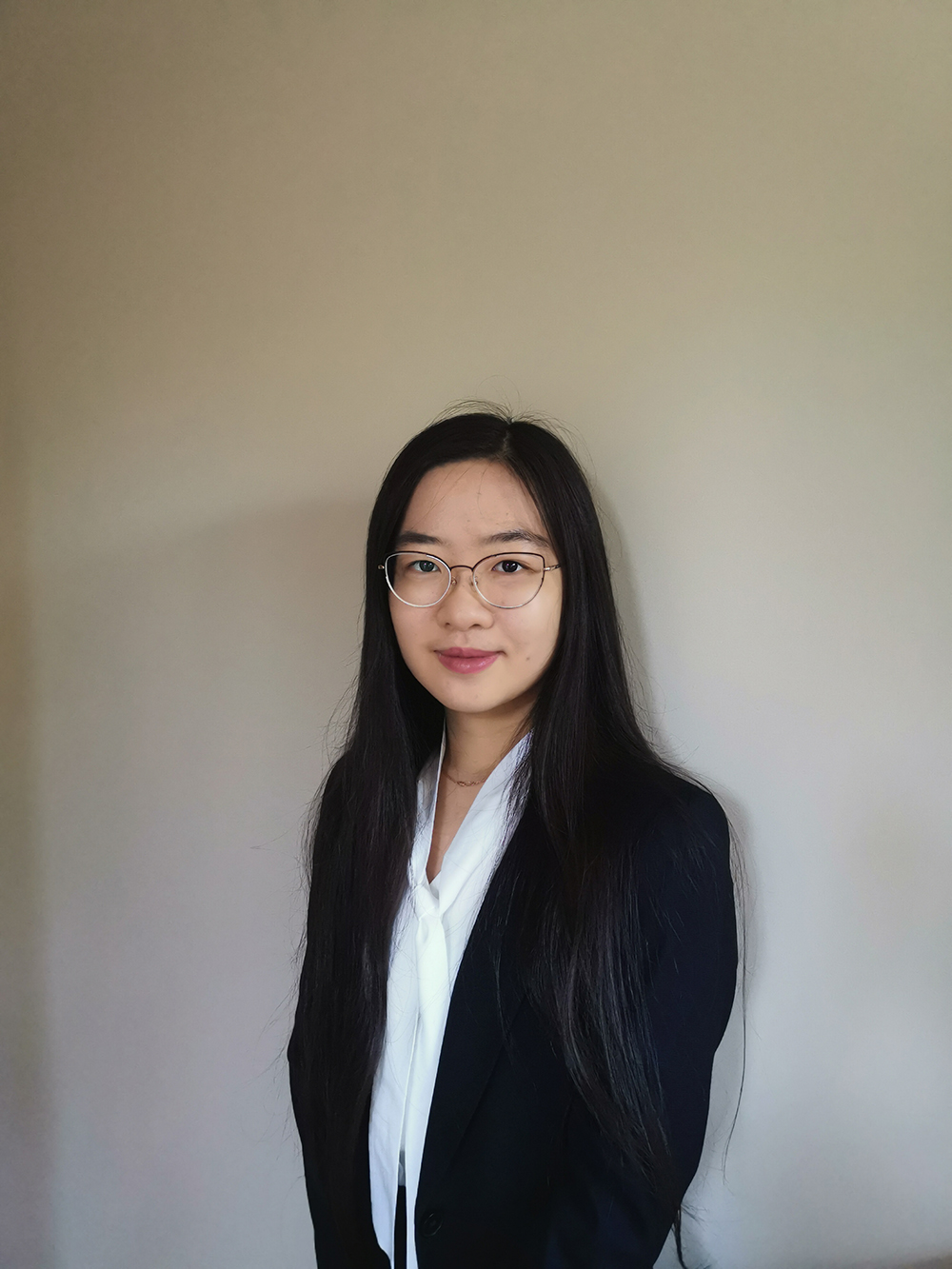 Taoyi, a junior at Semiahmoo Secondary, is honoured to serve as the Chair of the European Union at OakridgeMUN II. Though her MUN journey began later than most, she quickly found her passion in the world of debate and diplomacy. Outside of MUN, Taoyi can be found struggling to understand her homework, taking way too many naps, and catching up on Netflix shows. Taoyi wishes all delegates the best of luck and is looking forward to meeting everyone at OakridgeMUN II! 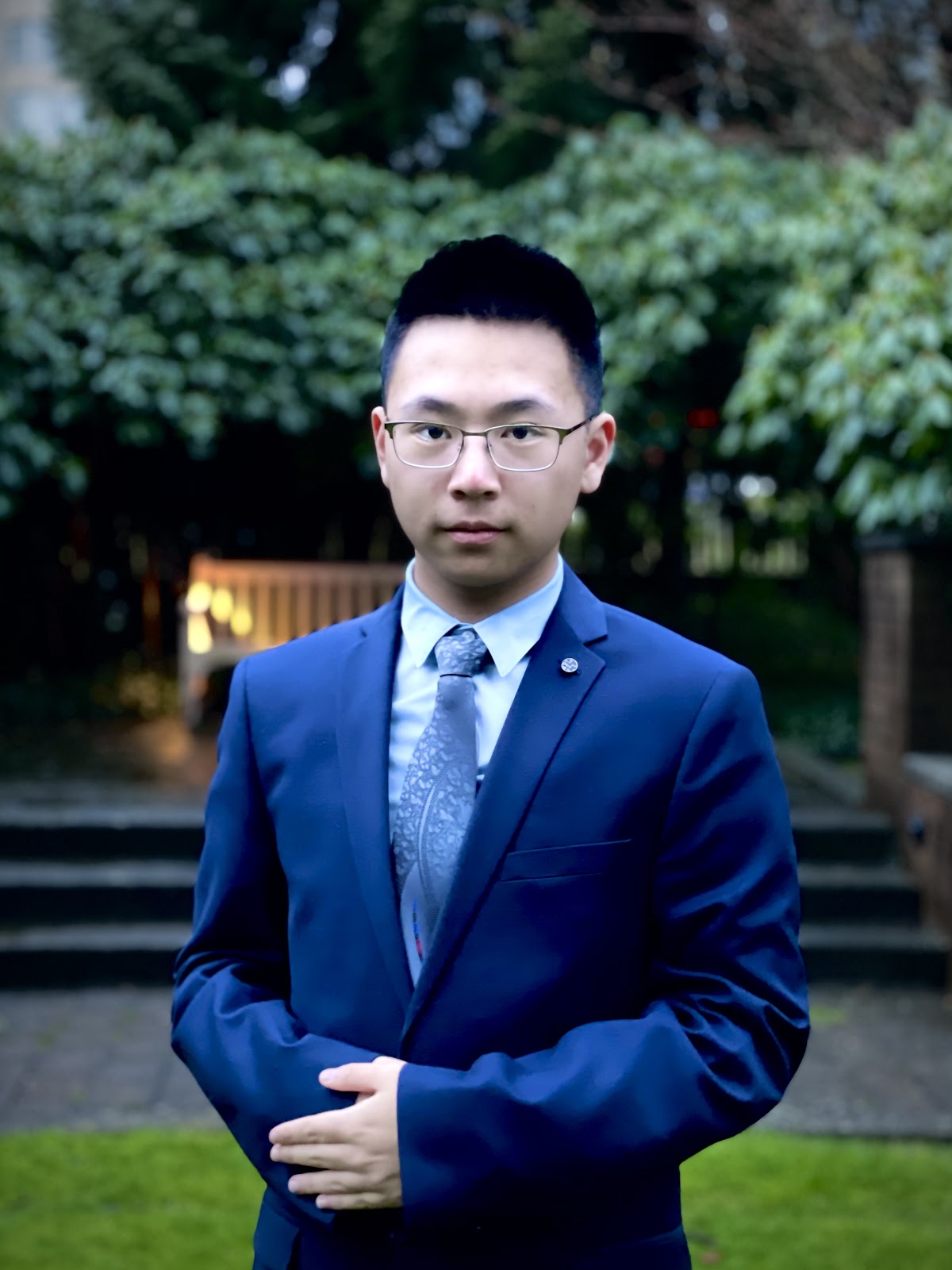 Currently a sophomore from Burnaby North Secondary, Richard is honoured to be your Assistant Director for the European Union at this second iteration of OakridgeMUN. An unlikely candidate for the rules and conformities of MUN, Richard was dragged into the club as a ninth grader after refusing to join. However, ever since his first conference only a day after he knew MUN existed, a passion for its vigorous debate, clashing alliances, and fair share of funny moments has blossomed. Outside of his academic pursuits, you can find Richard improvising preludes on his old piano, simultaneously writing two novels, and contemplating philosophical principles during extensive walks in nature. Richard looks forward to a weekend of profound debate and wishes everyone the best of luck in their careers of intellectual discovery at OakridgeMUN II.